While the 2020 and 2021 Danube Day celebrations had to accommodate COVID-19 safety restrictions by holding online events, this year saw the return of outdoor events throughout several Danube countries! Various online activities also took place, including various special articles and coverage as an alternative to physical events, online games and one-off website and internet experiences, online talks, video conferences, shareable short films, and much else.

This year's theme was “Discover Danube", inspired by the 4th Joint Danube Survey (JDS4), one of the world’s most comprehensive surface water monitoring efforts. The findings of JDS4, first published in 2021, have been disseminated throughout the Danube River Basin to inform the public about vital data on water quality across the Danube River and its major tributaries.

The Danube Day poster design for 2022 featured the motto, #DiscoverDanube, this time against a yellow background. Like every year, our signature Danube Day branded bags were also sent out to our partners throughout the Danube River Basin.

Stay tuned to #DanubeDay and #DiscoverDanube on Social Media or watch this space for further updates. 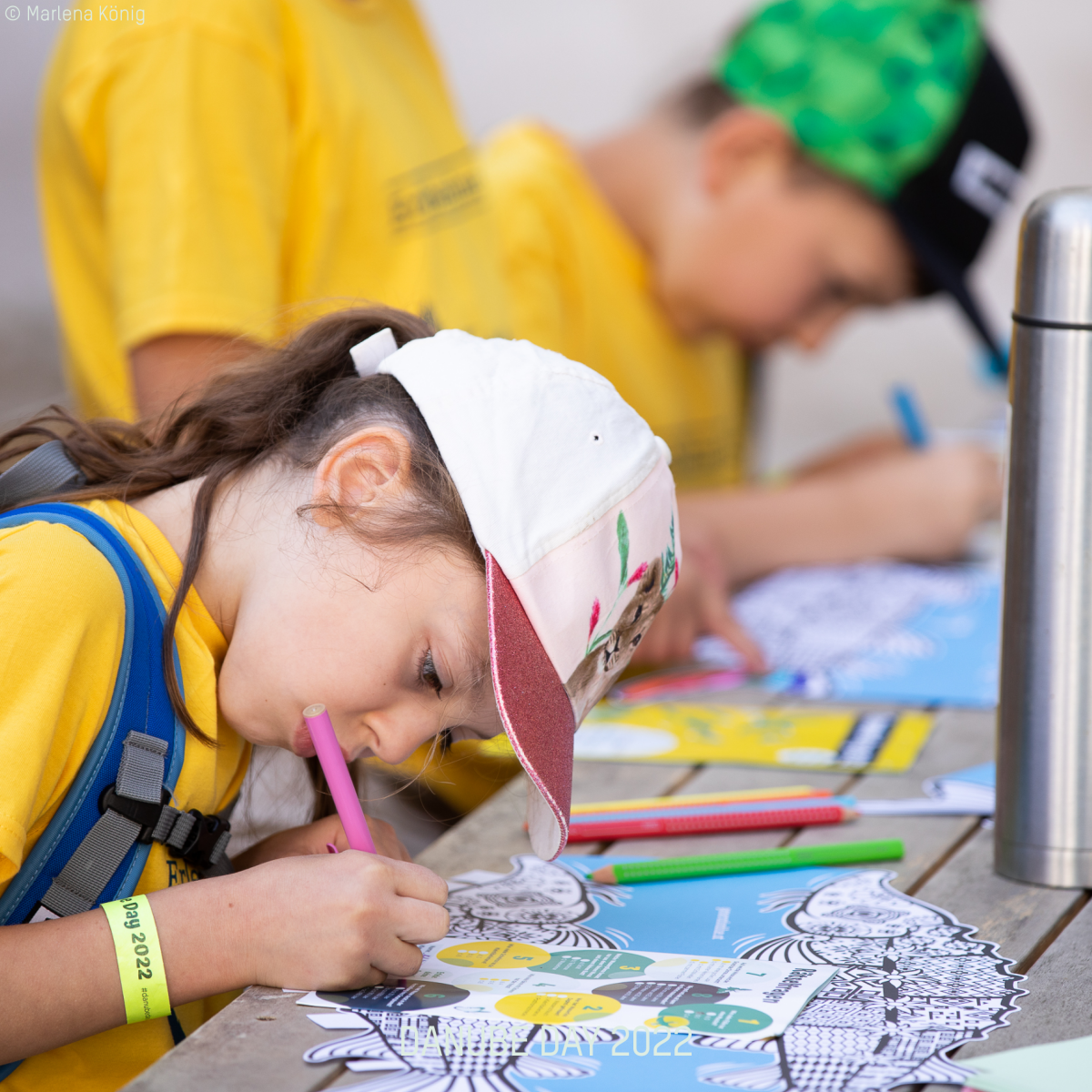 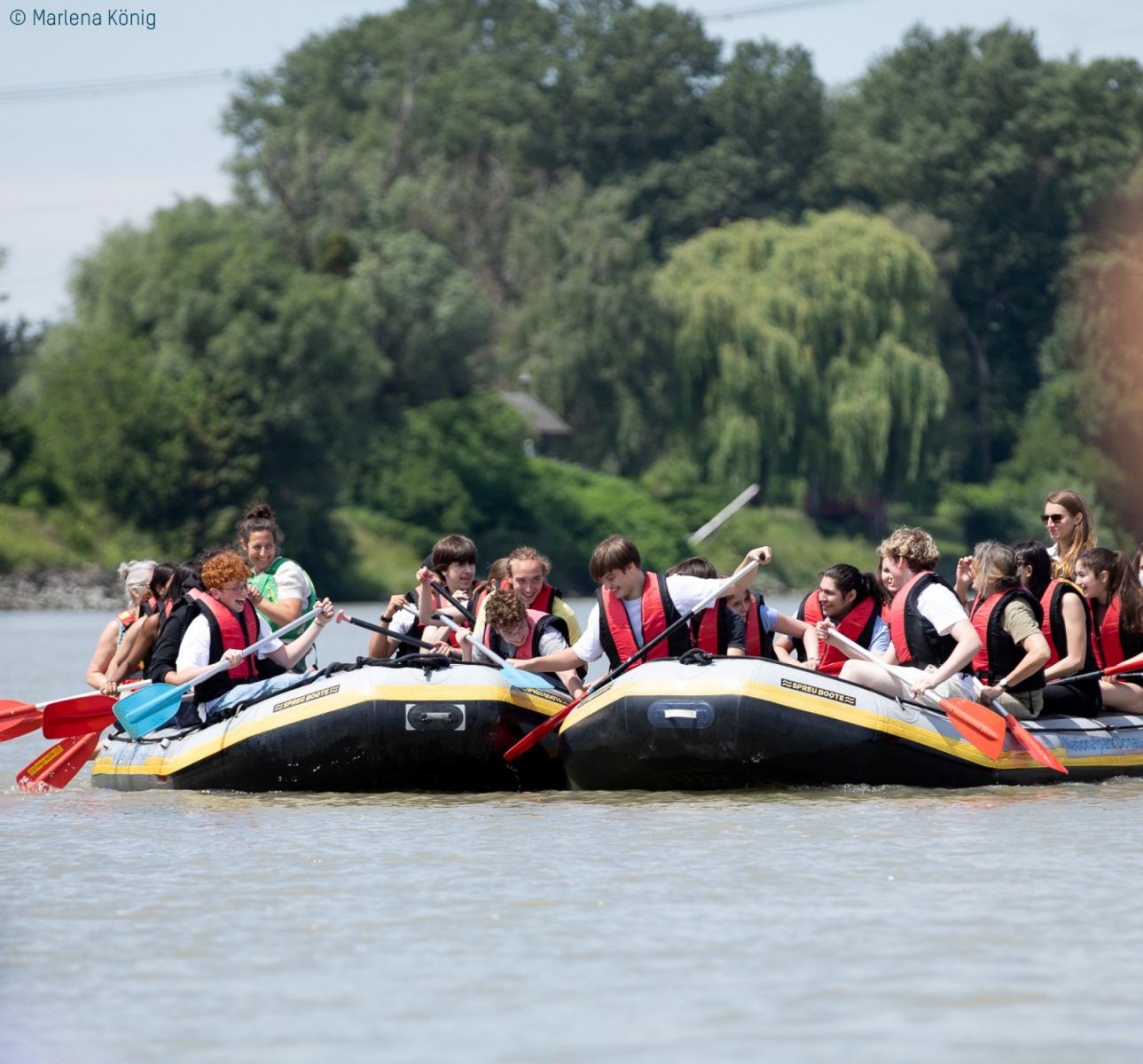 In total, 700 pupils explored the festivities of the Danube Day 2022 in Austria
All photos: Marlena König / Danube Day

In Bulgaria, more than 50 events were organised in the cities along the river to mark Danube Day 2022: 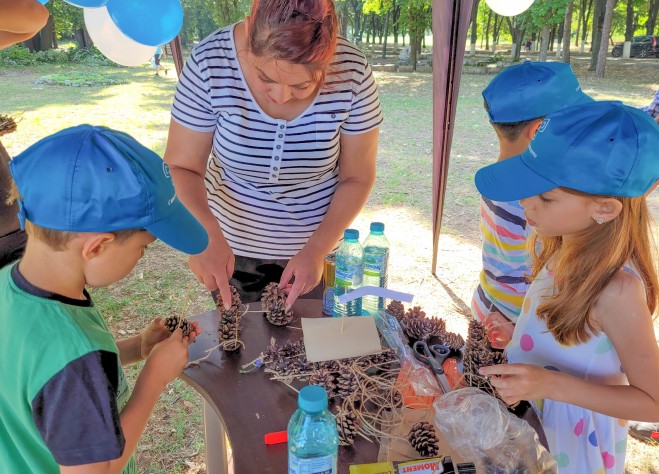 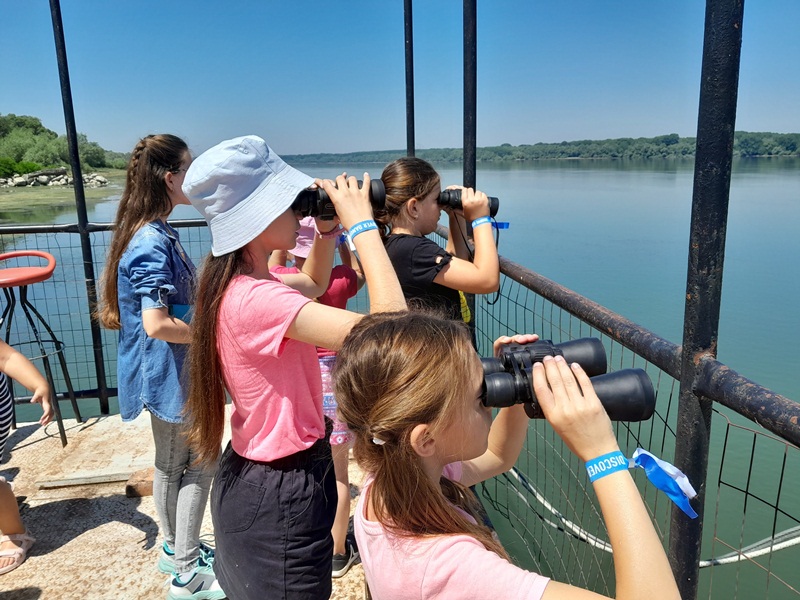 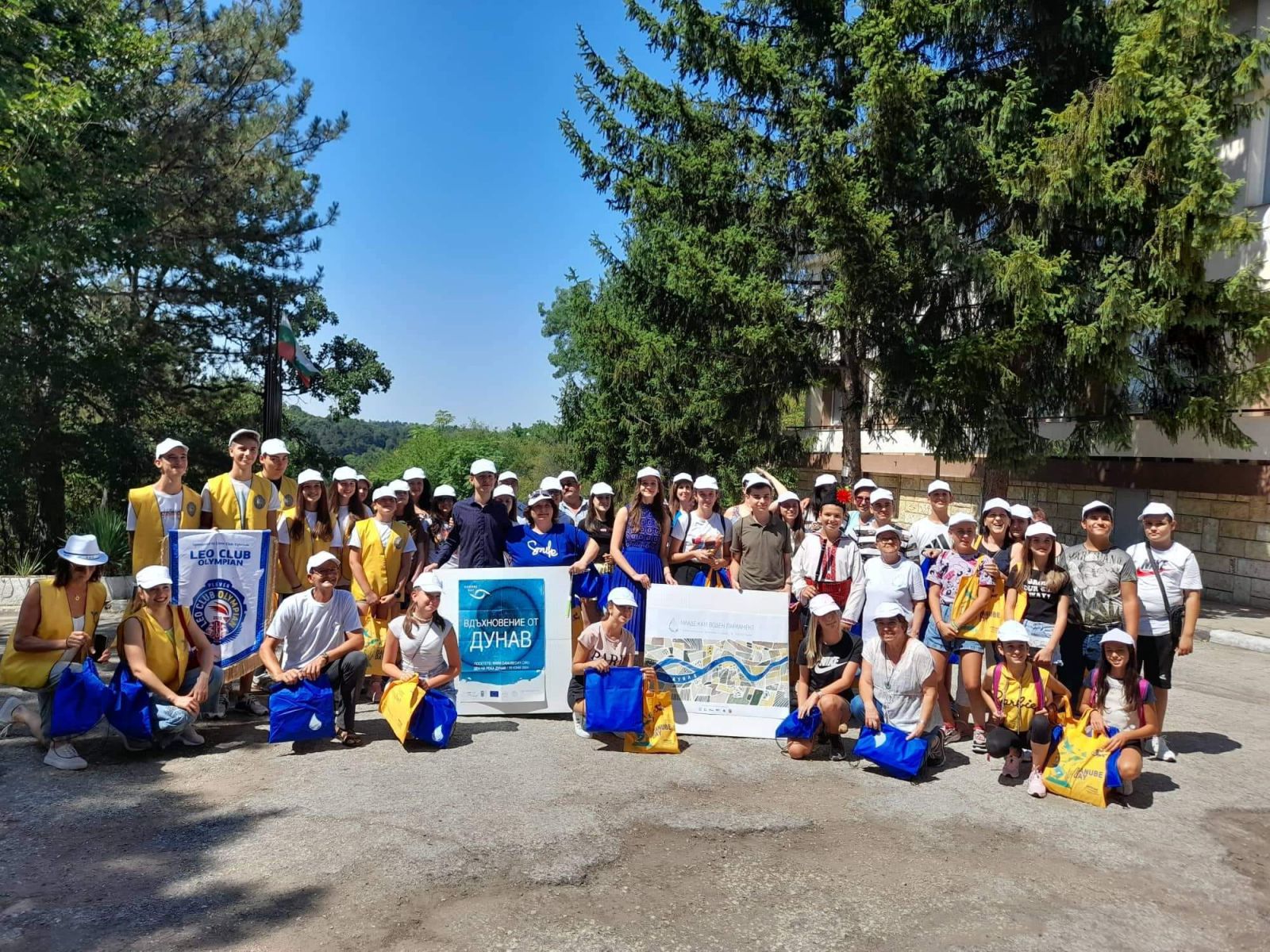 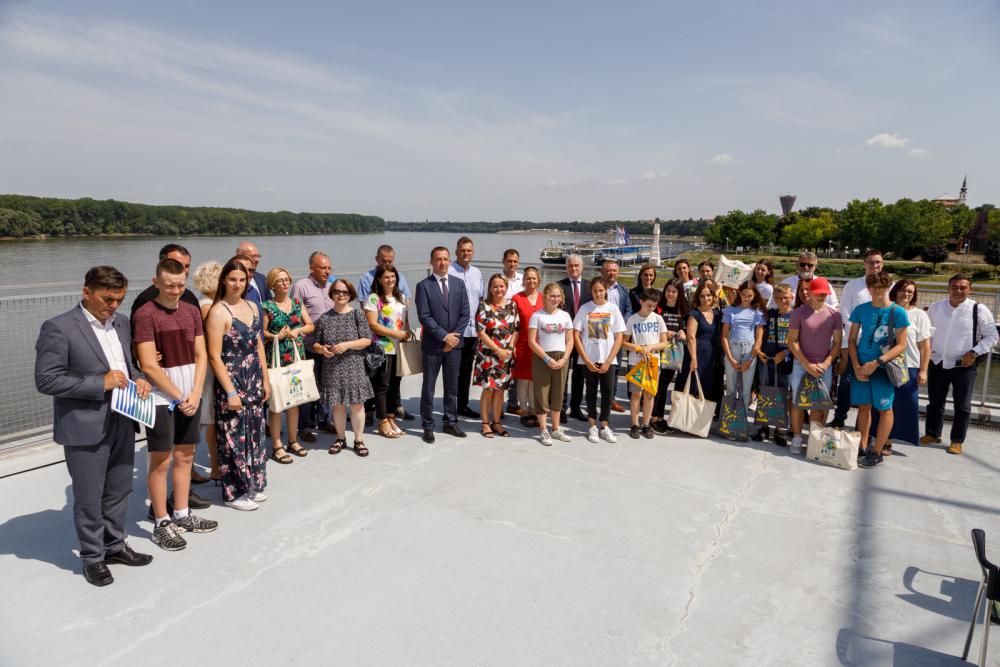 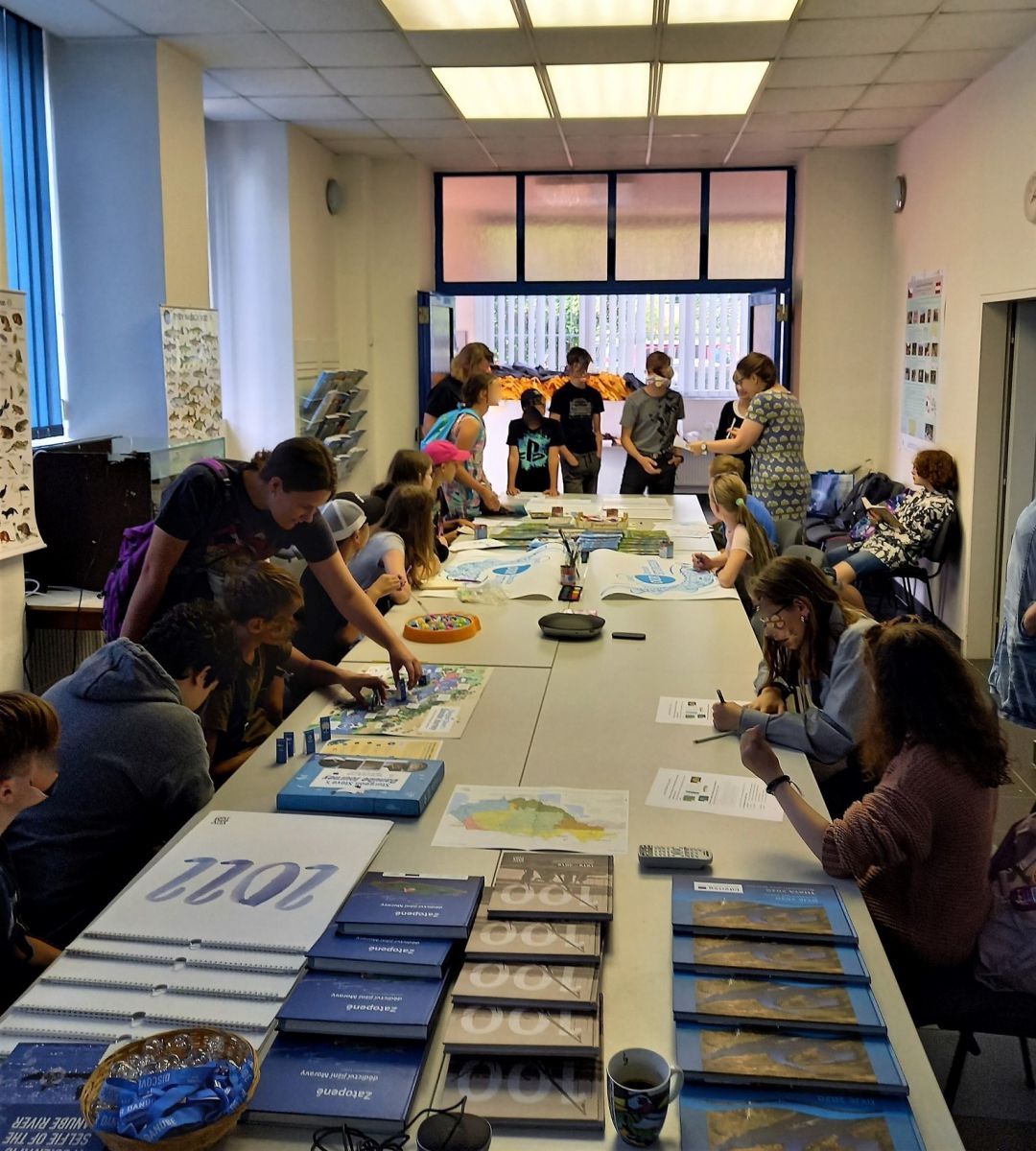 Czech festivities for Danube Day 2022 included a variety of interactive activities
for the youngest ones, Photo: WRI’s Facebook page 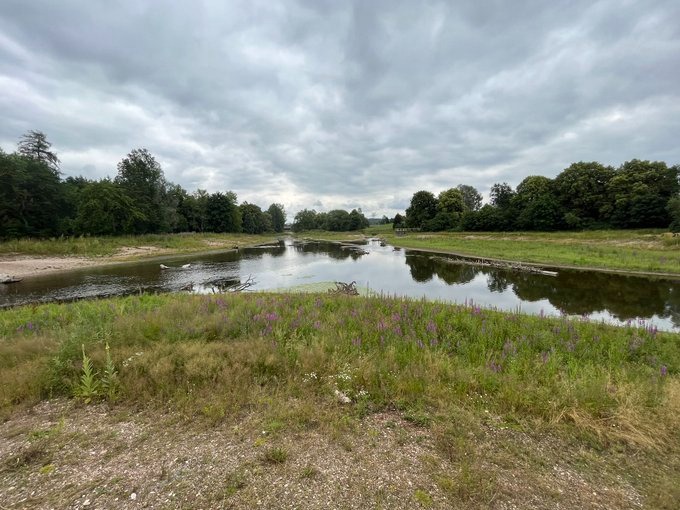 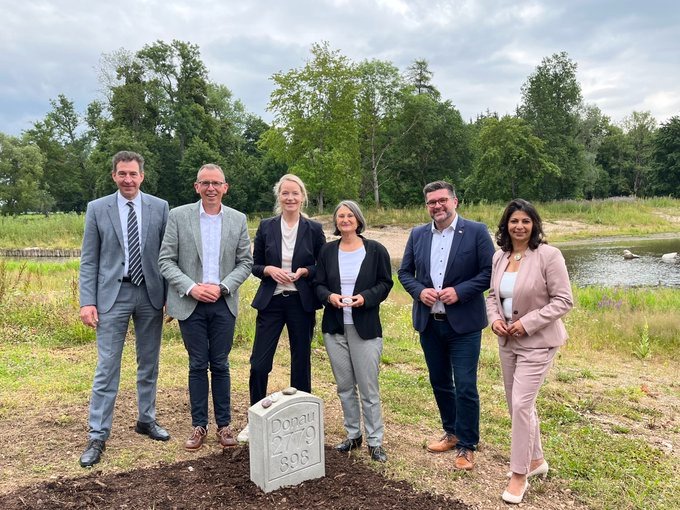 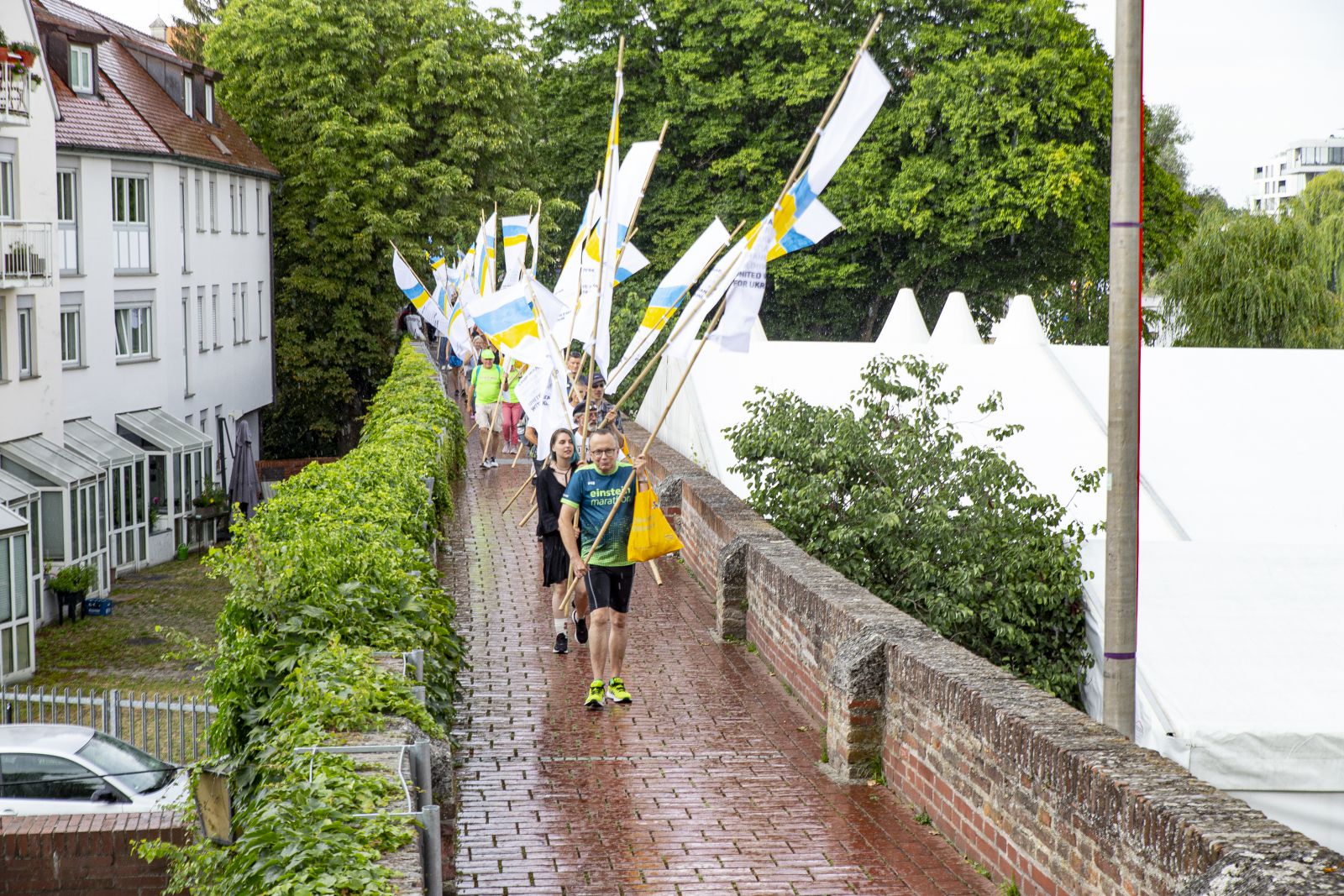 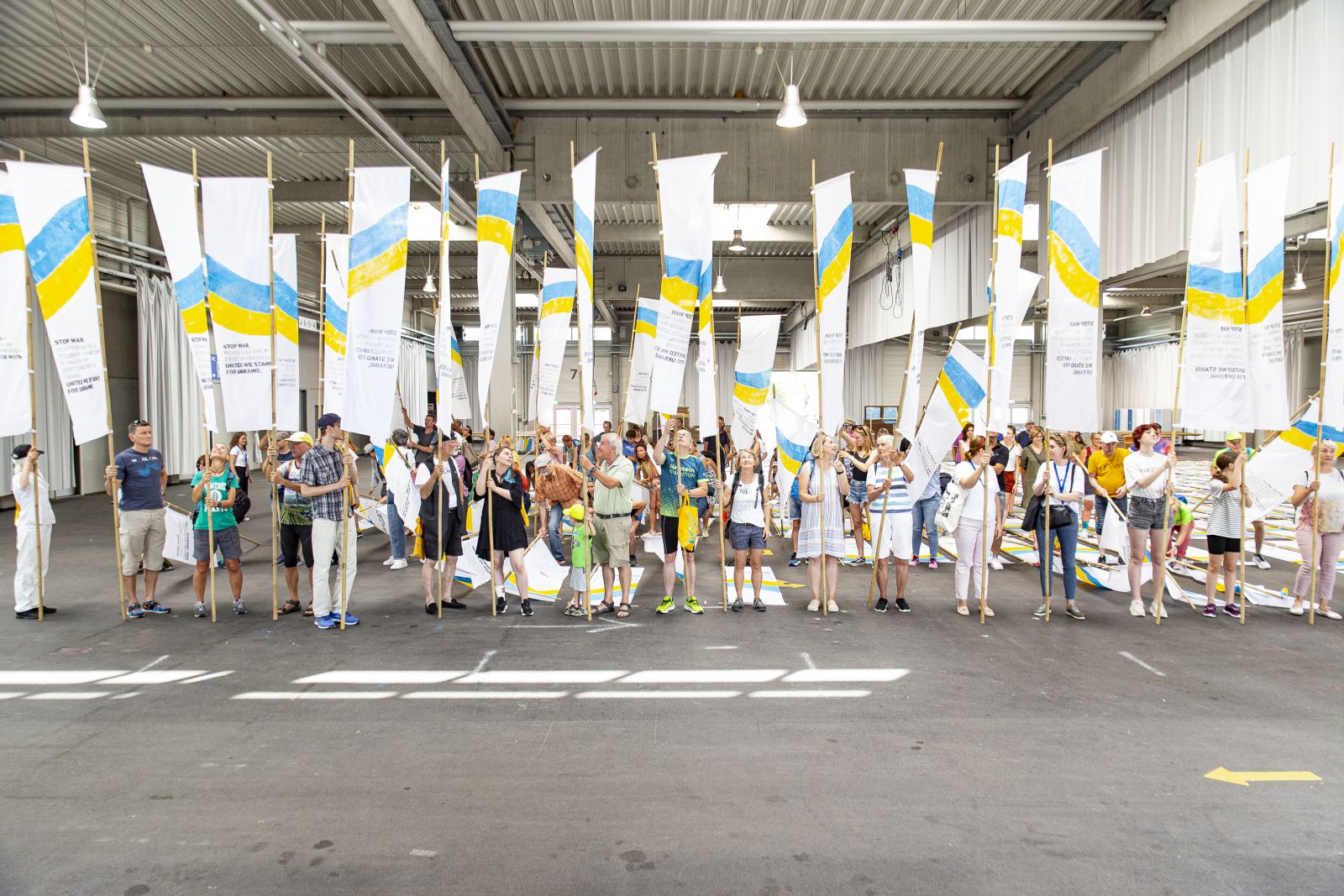 Almost 650 flags were designed and hand-painted individually for the famous “Fahnenlauf” in Ulm on the occasion of Danube Day 2022 All photos: © Daniel Grafberger Donaufest 22

Three events were organised by our colleagues in Hungary: 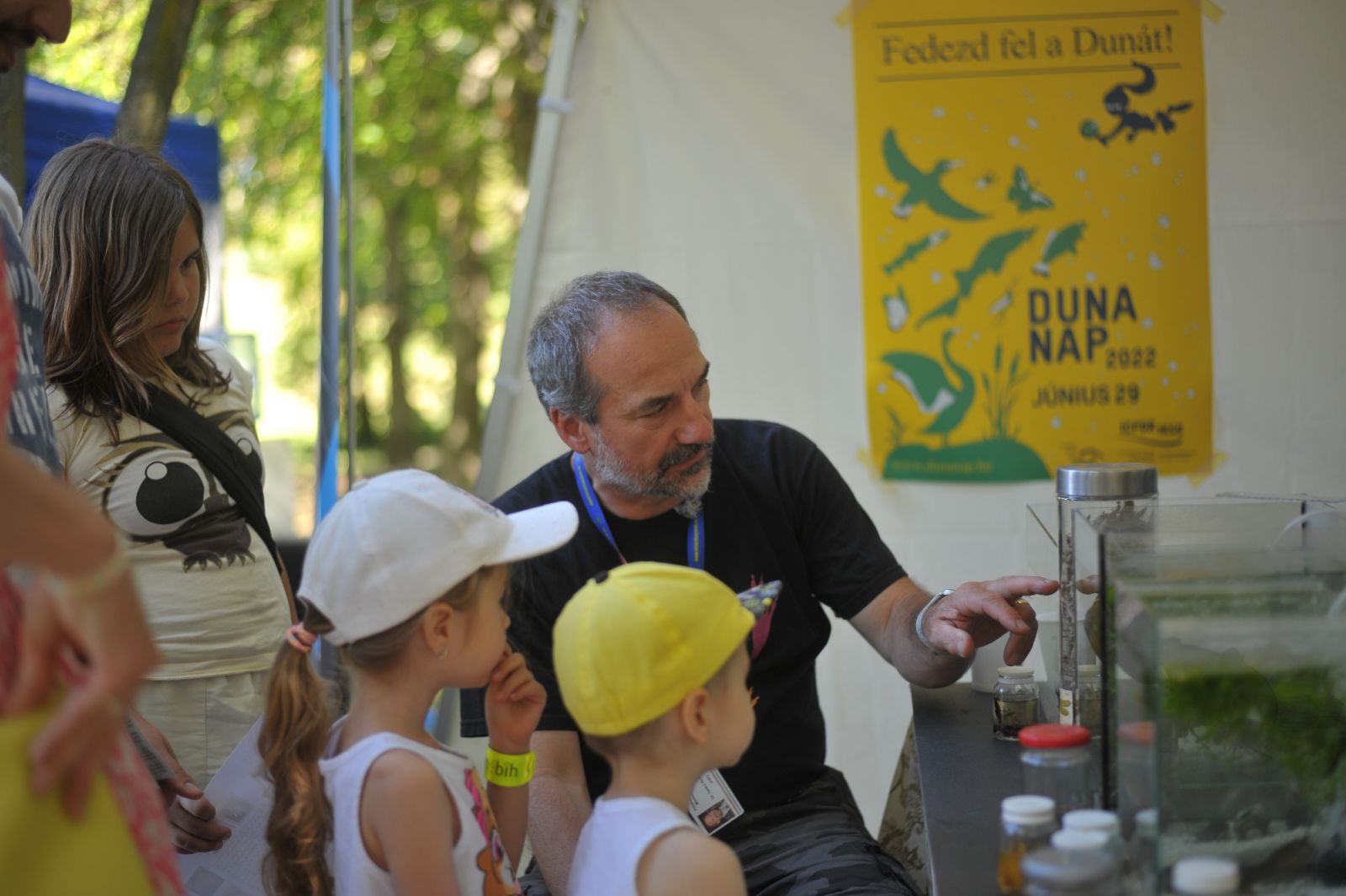 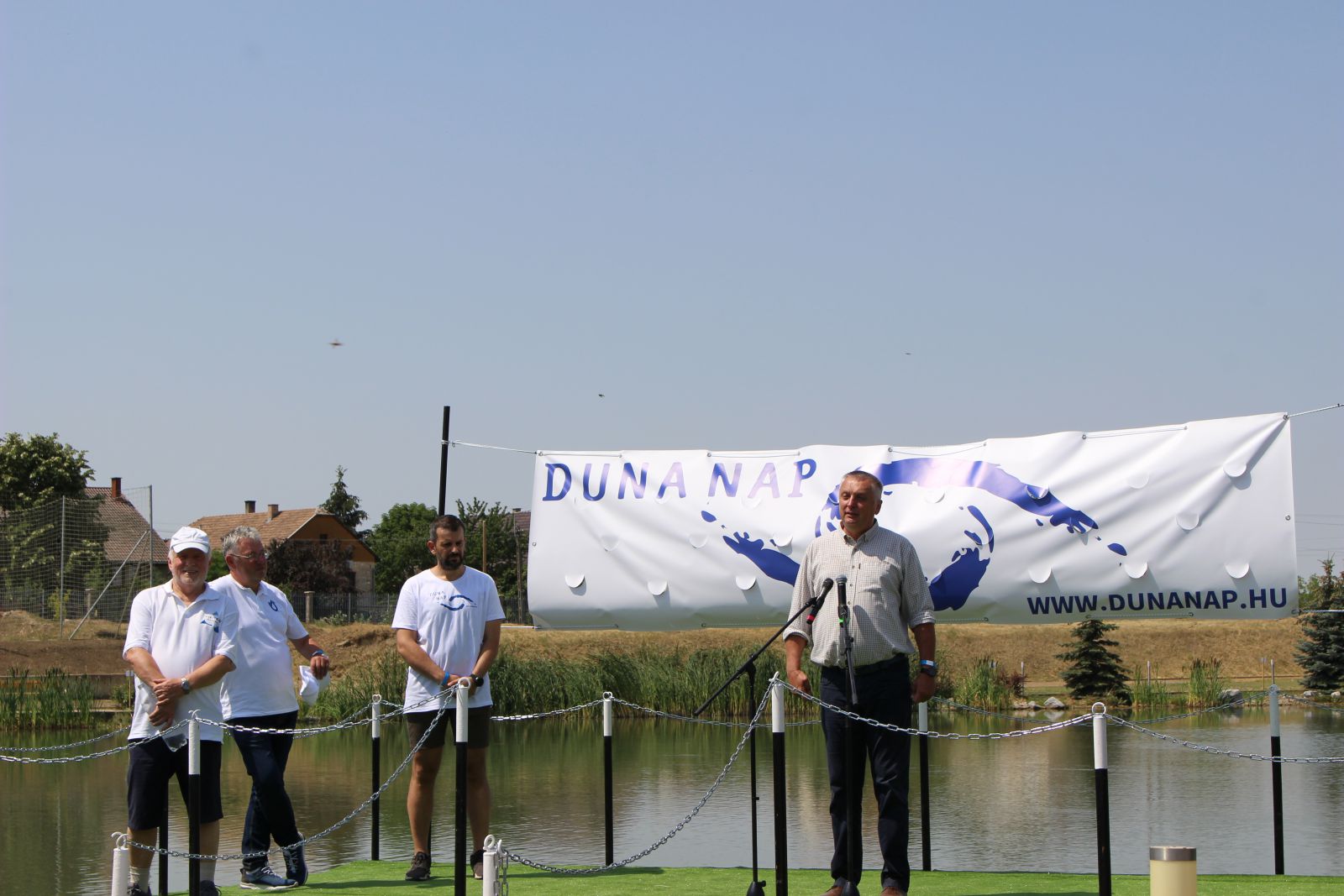 In the town of Berettyóújfalu, the so-called family of water management came together
to celebrate Danube Day, Photo: General Directorate of Water Management

Rich traditions and a sustainable future were celebrated on Danube Day in Moldova
Photo: Dumitru Drumea 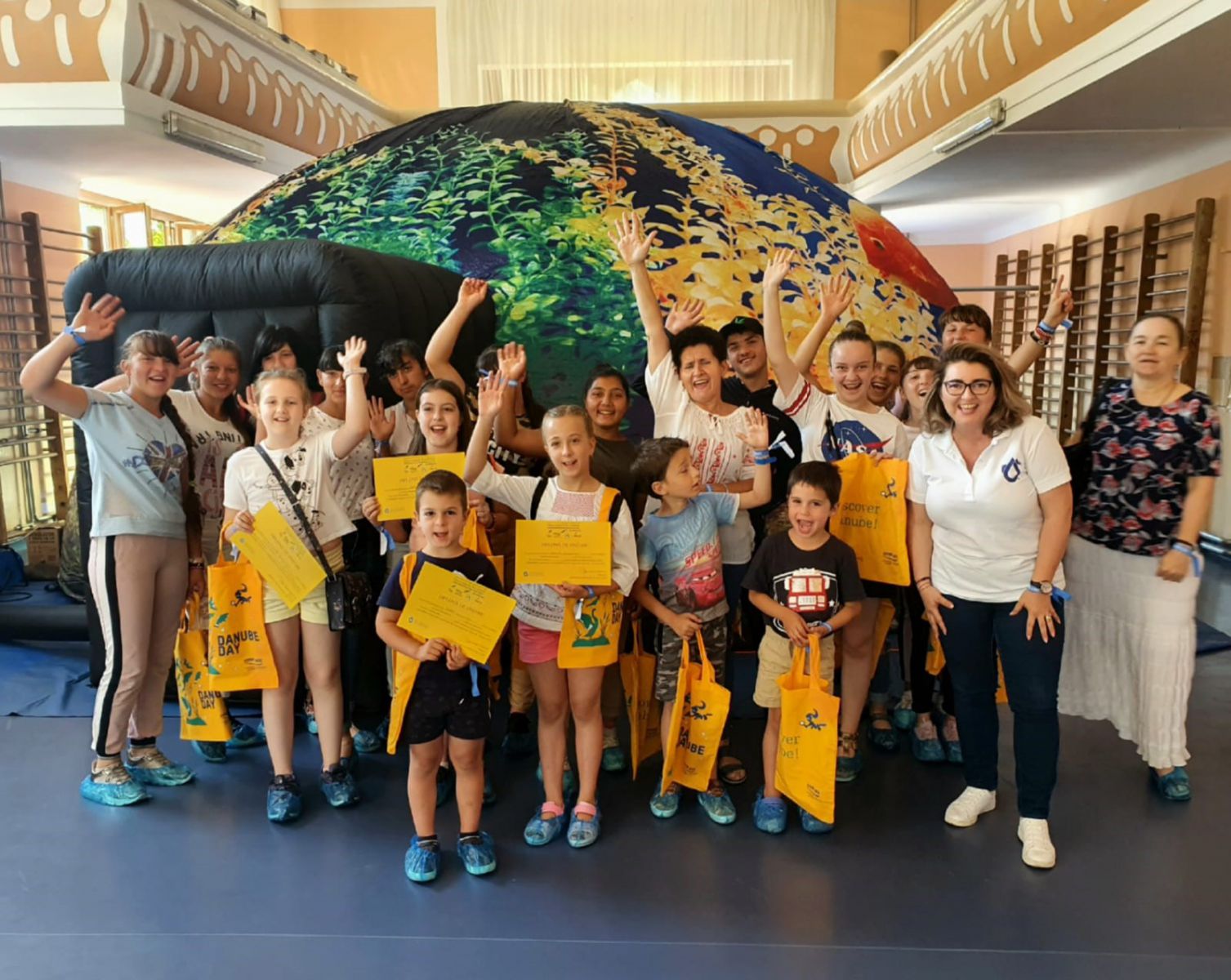 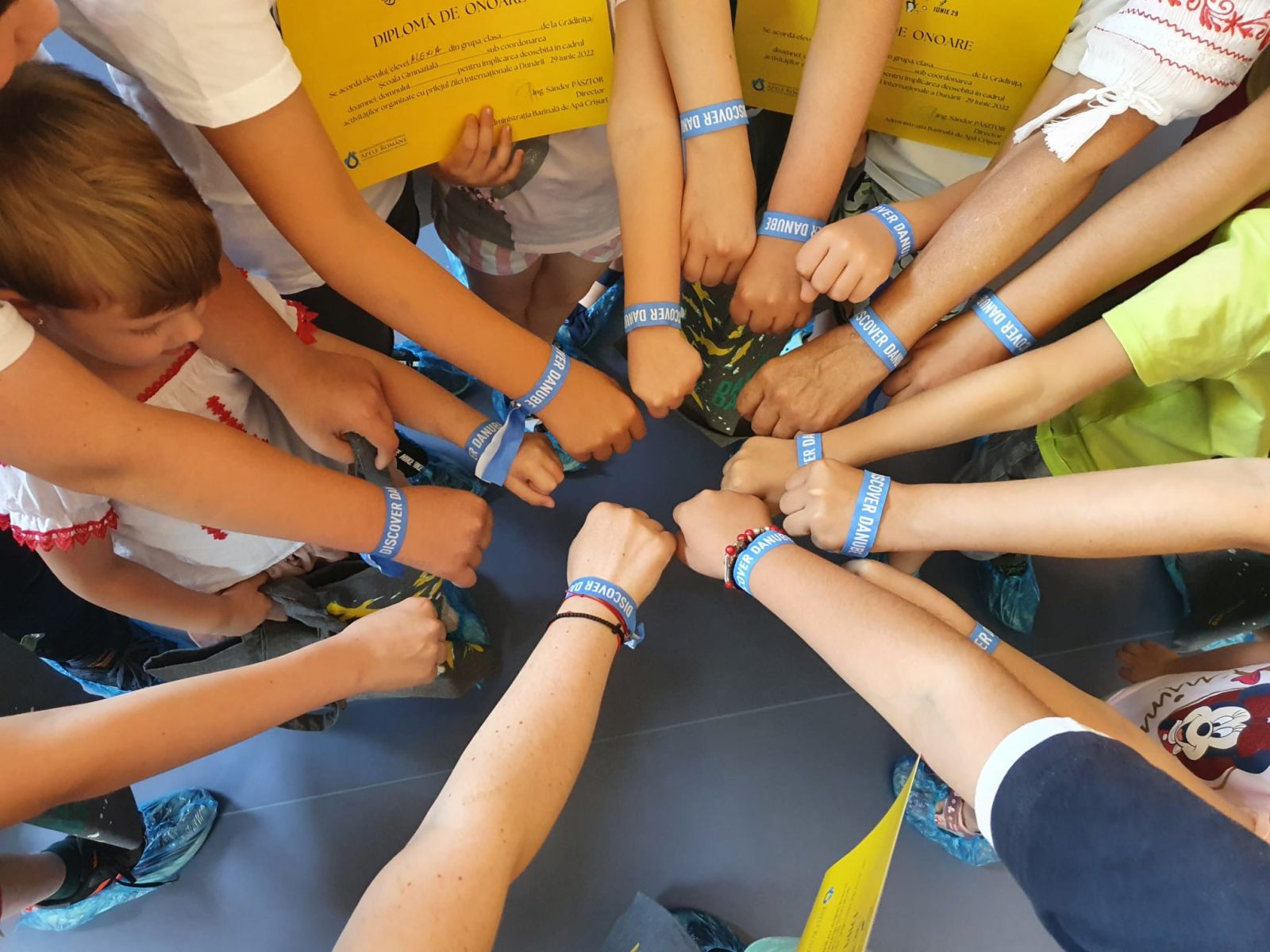 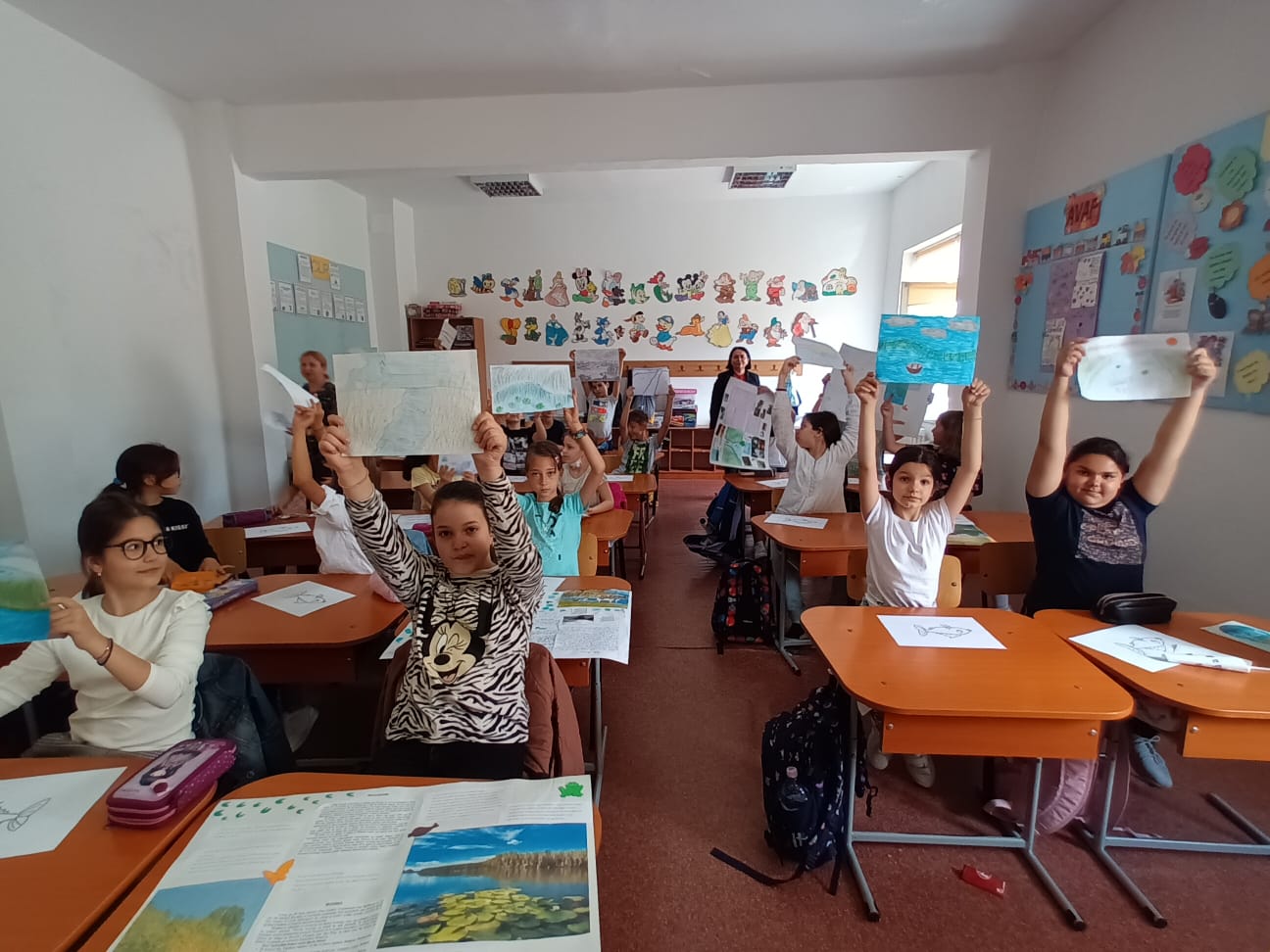 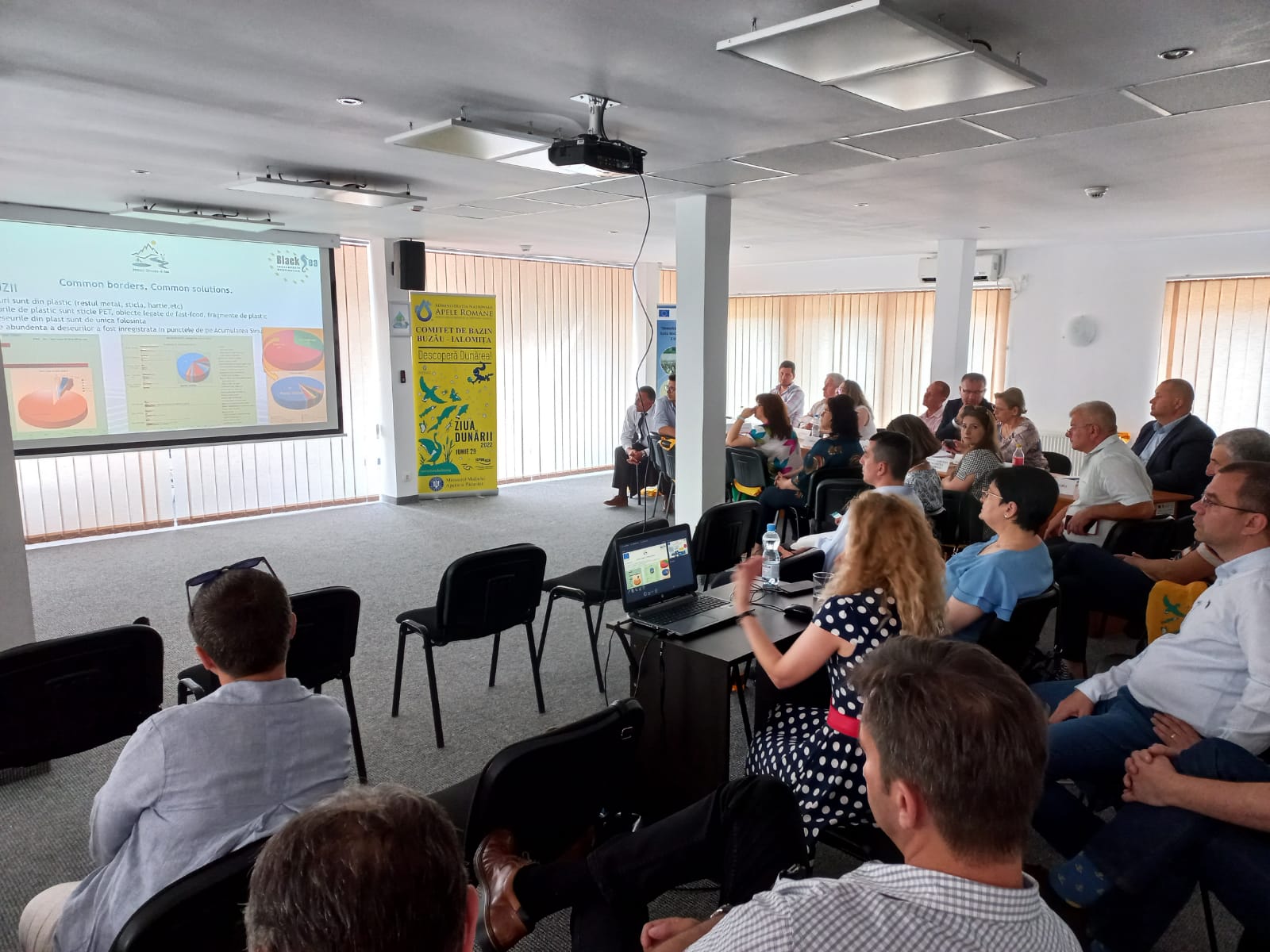 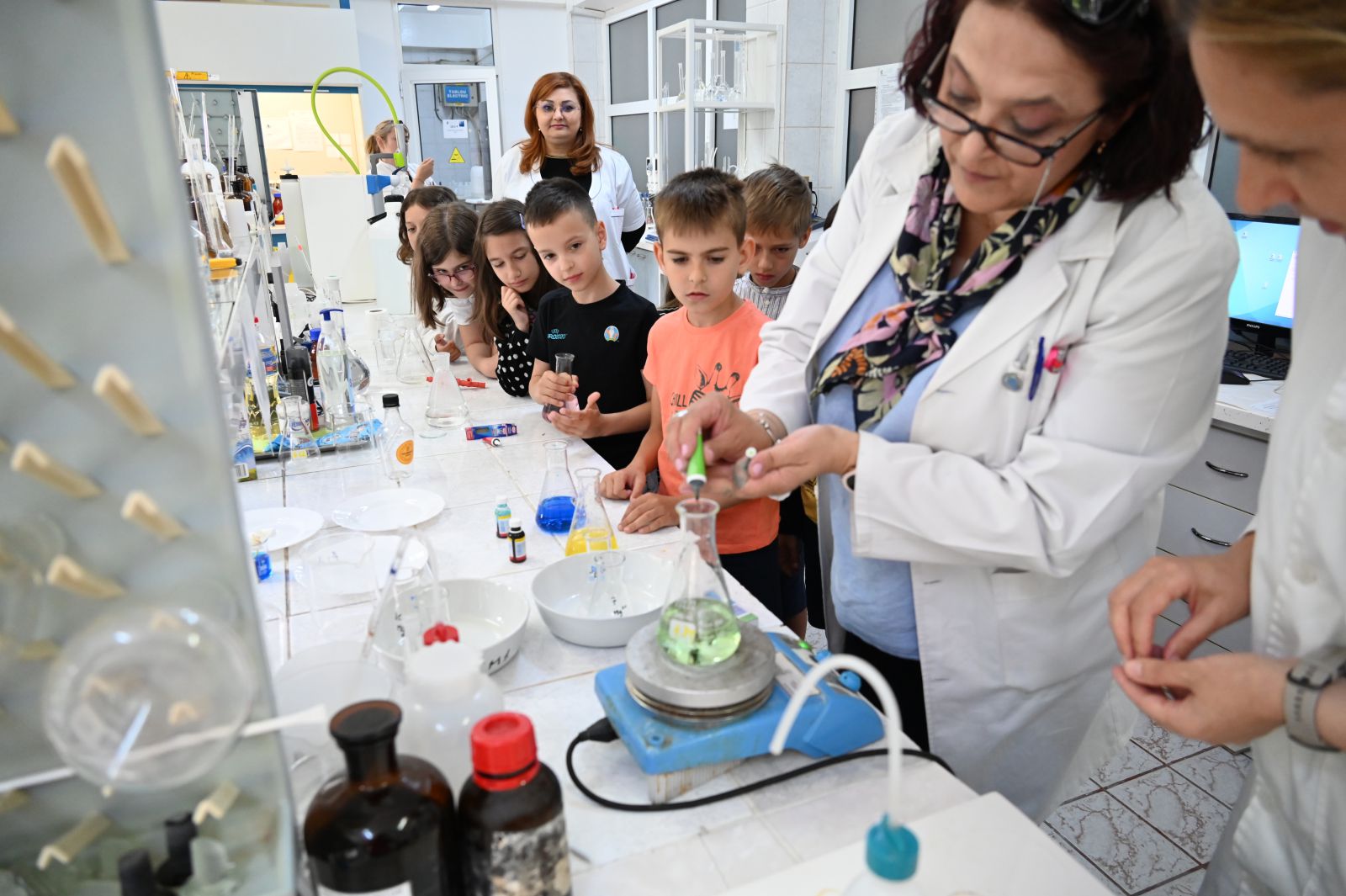 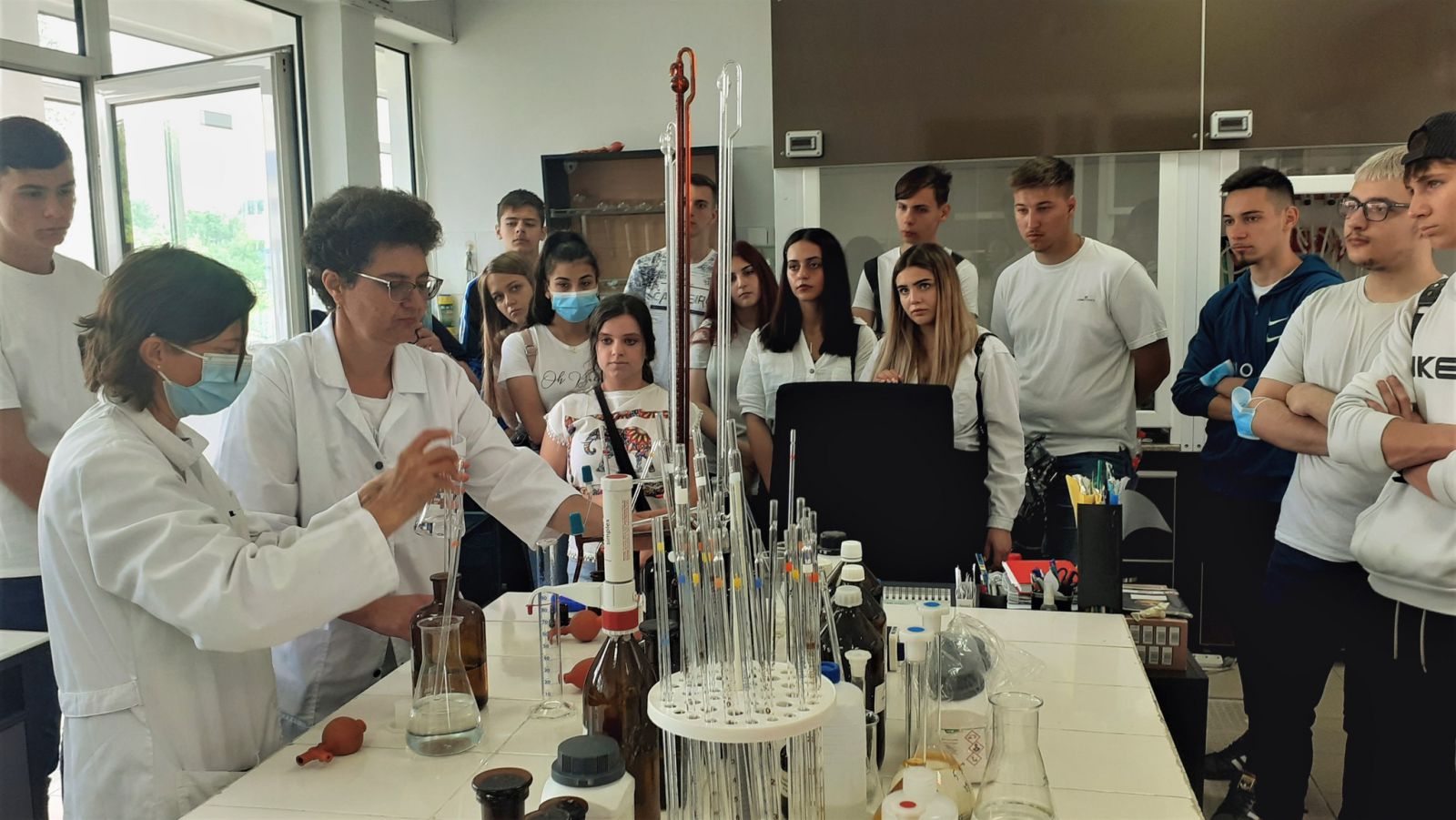 A visit to the Water Quality Laboratory was one of the highlights of
Danube Day festivities, Photo: Ana Maria Dulică

In Giurgiu City, a wide range of activities dedicated to green and ecological
education were organised, Photo: Mădălina Miron 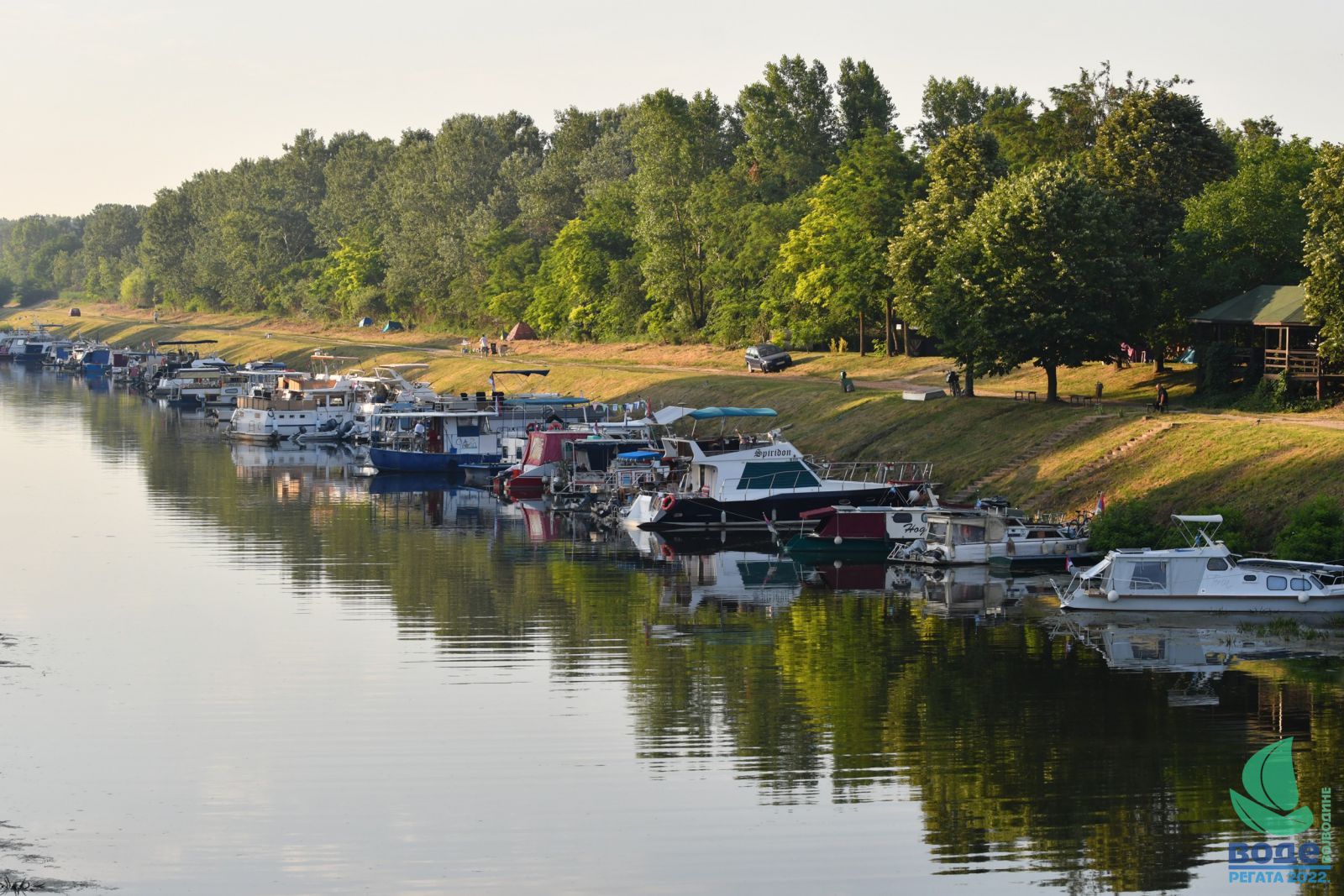 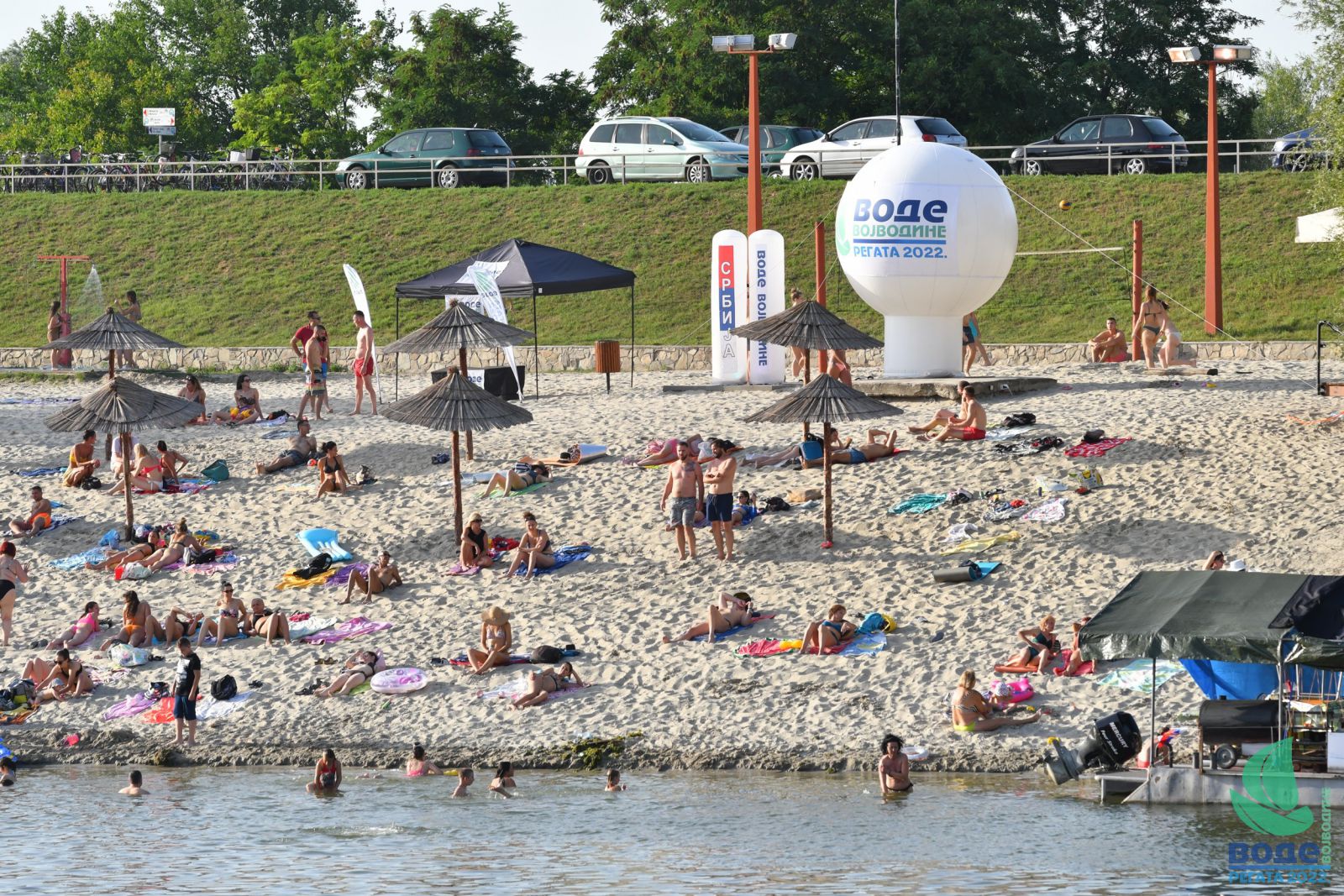 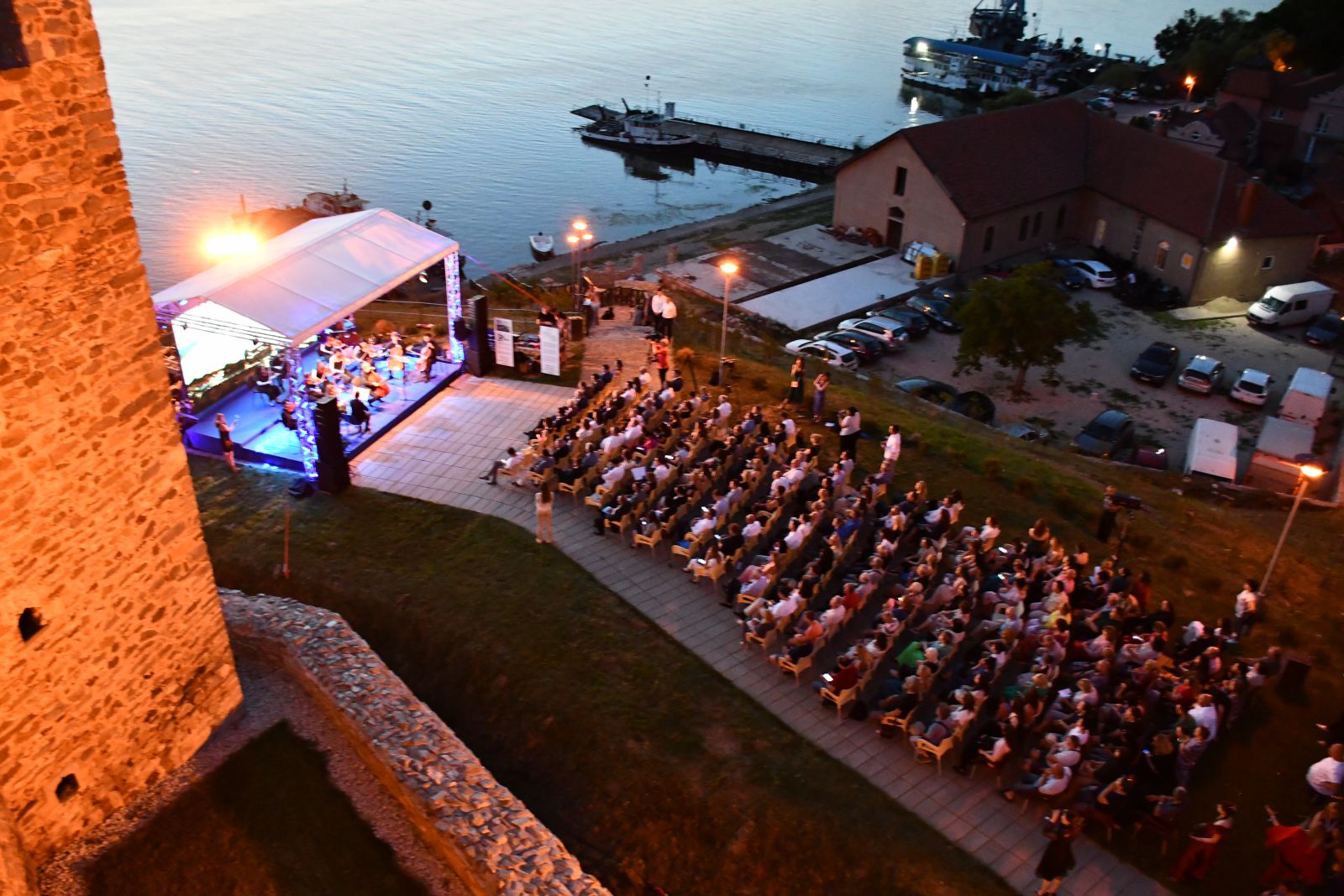 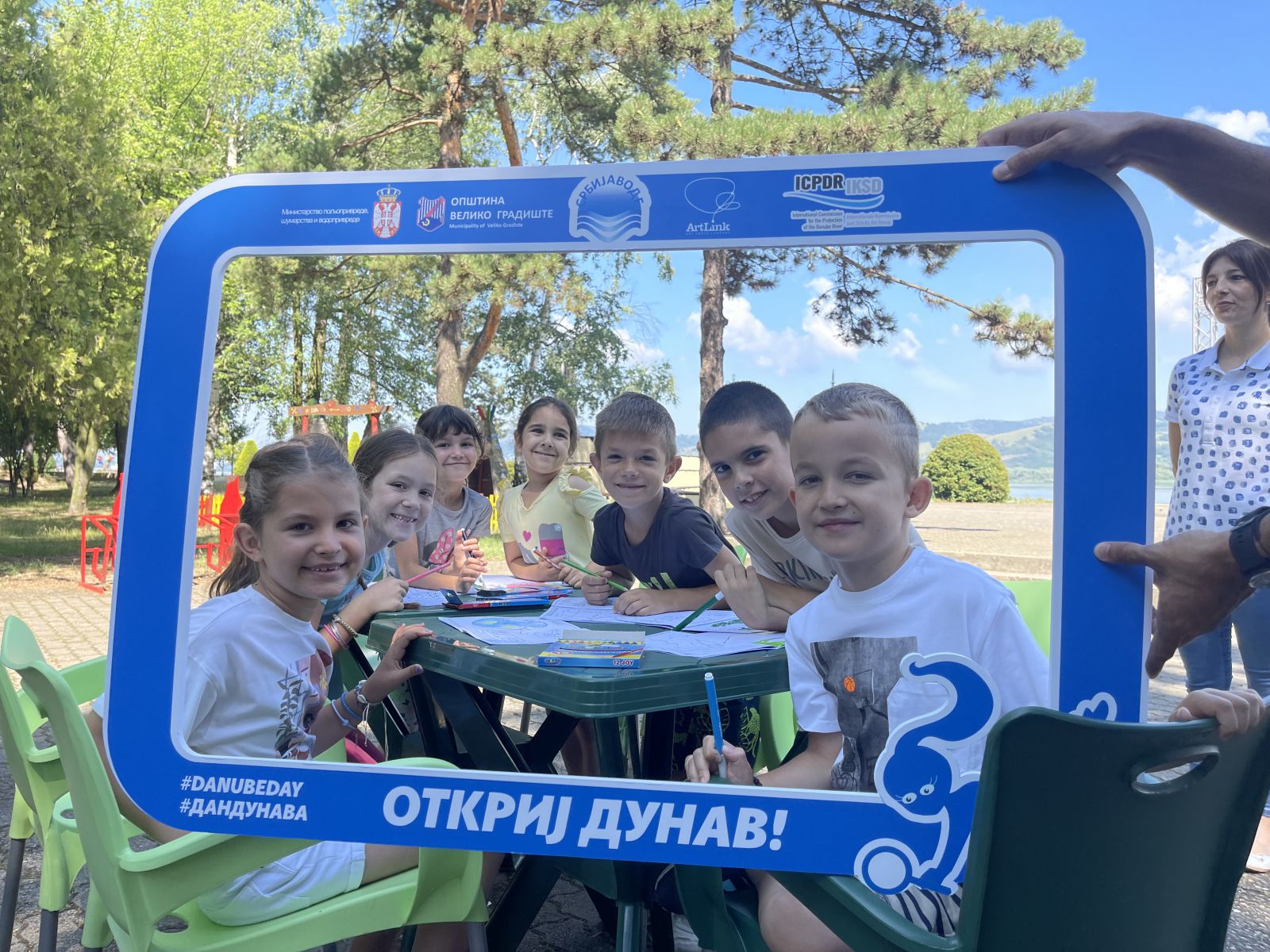 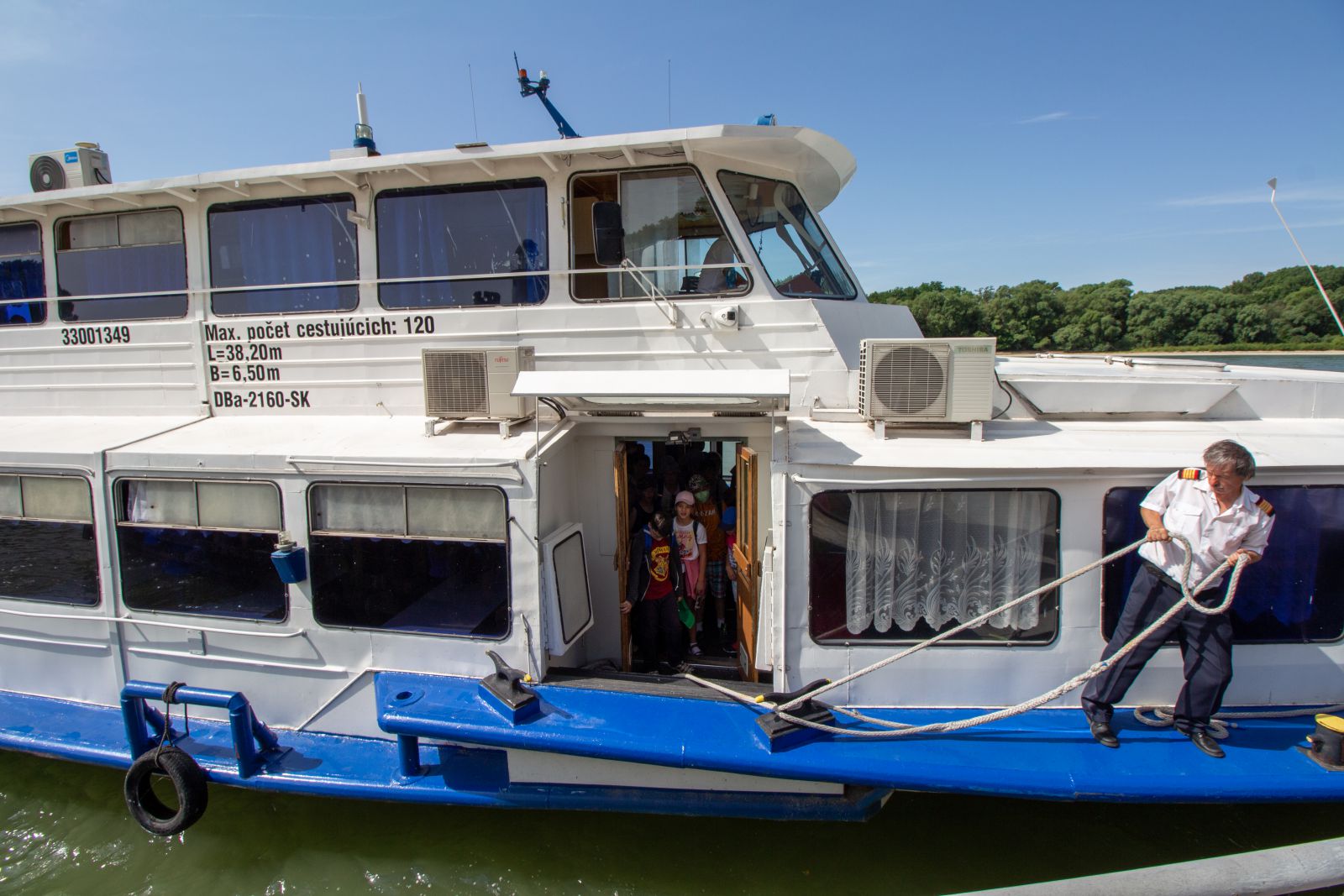 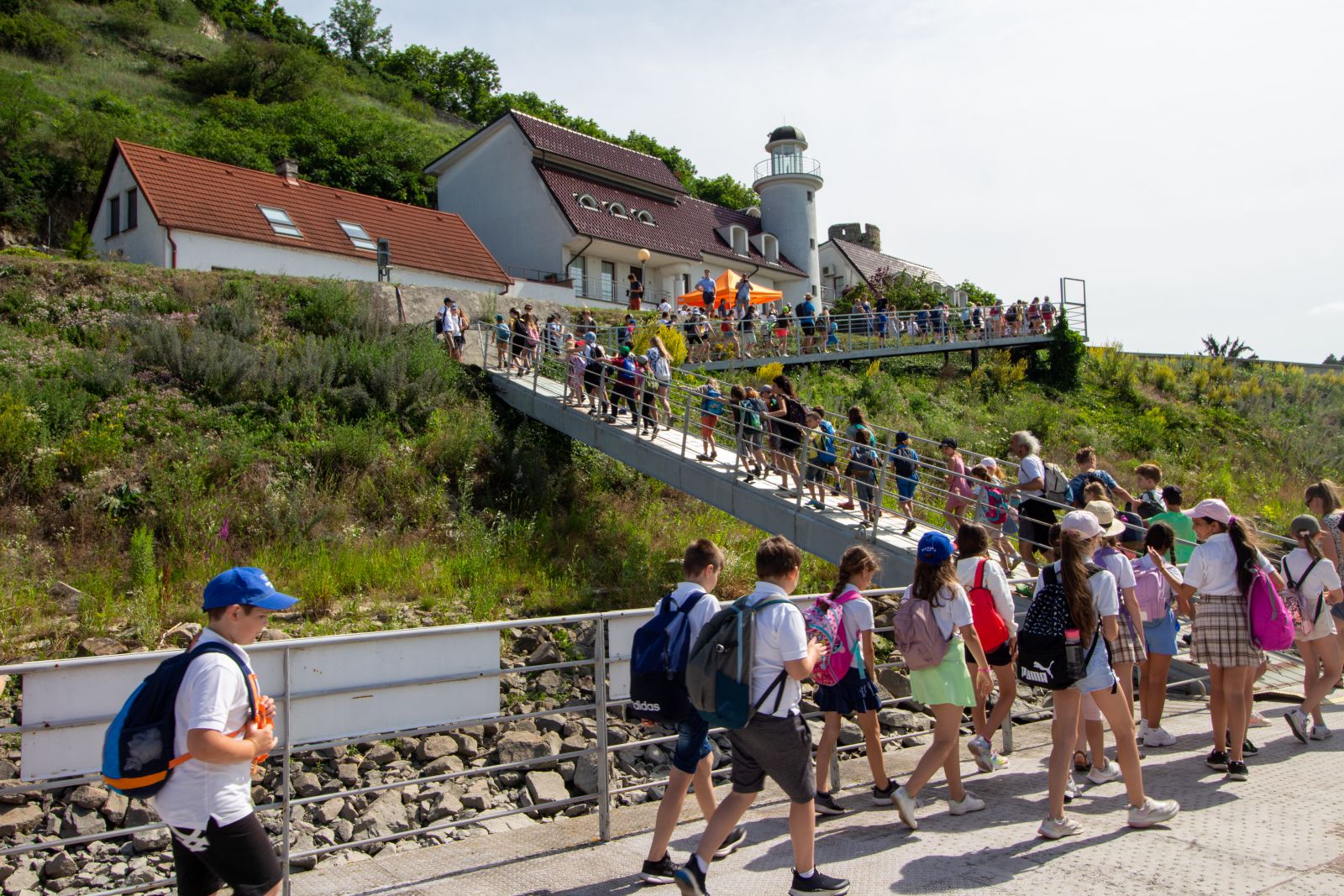 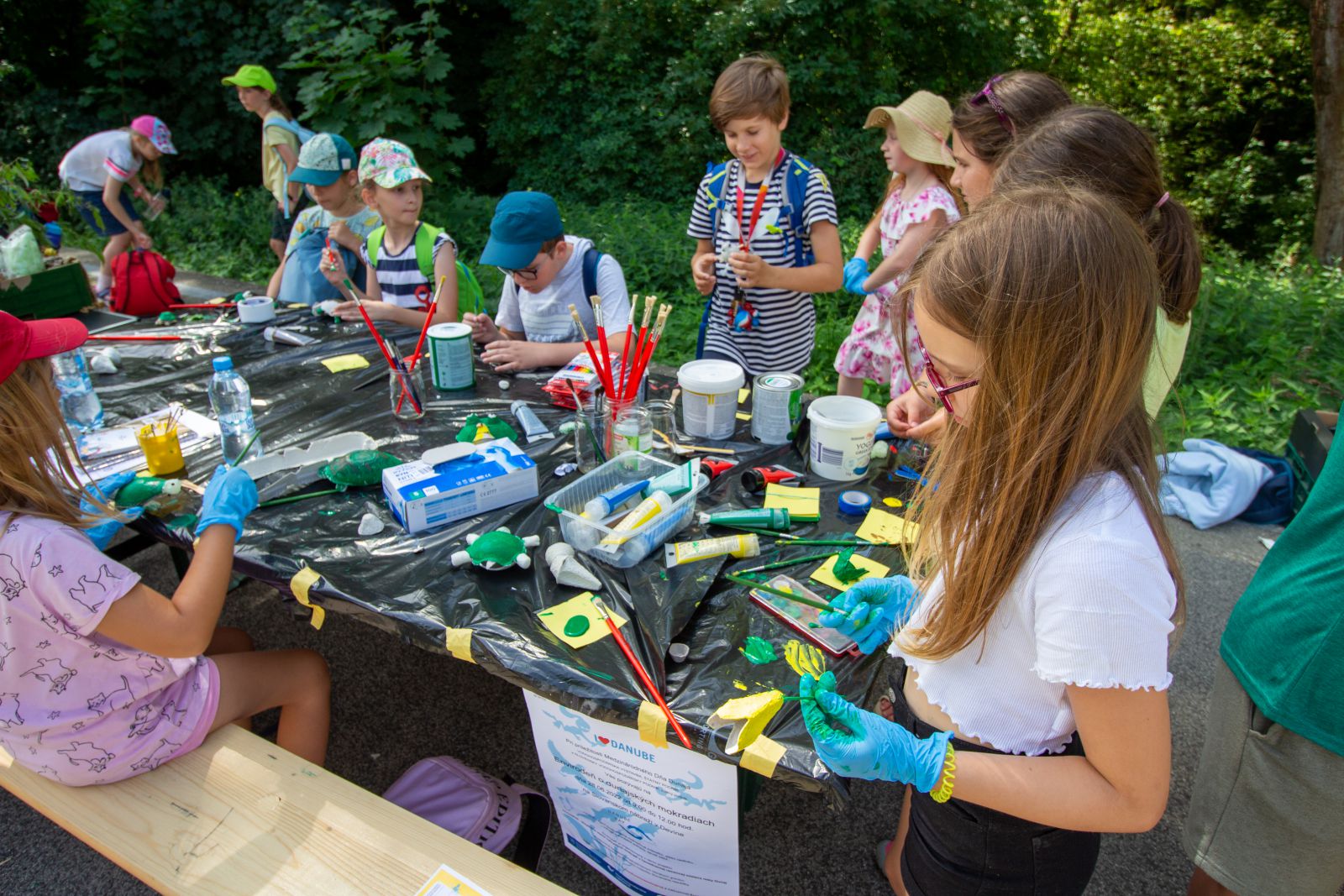 Highlights of Danube Day activities included puzzle and board games,
knowledge competitions, and many more 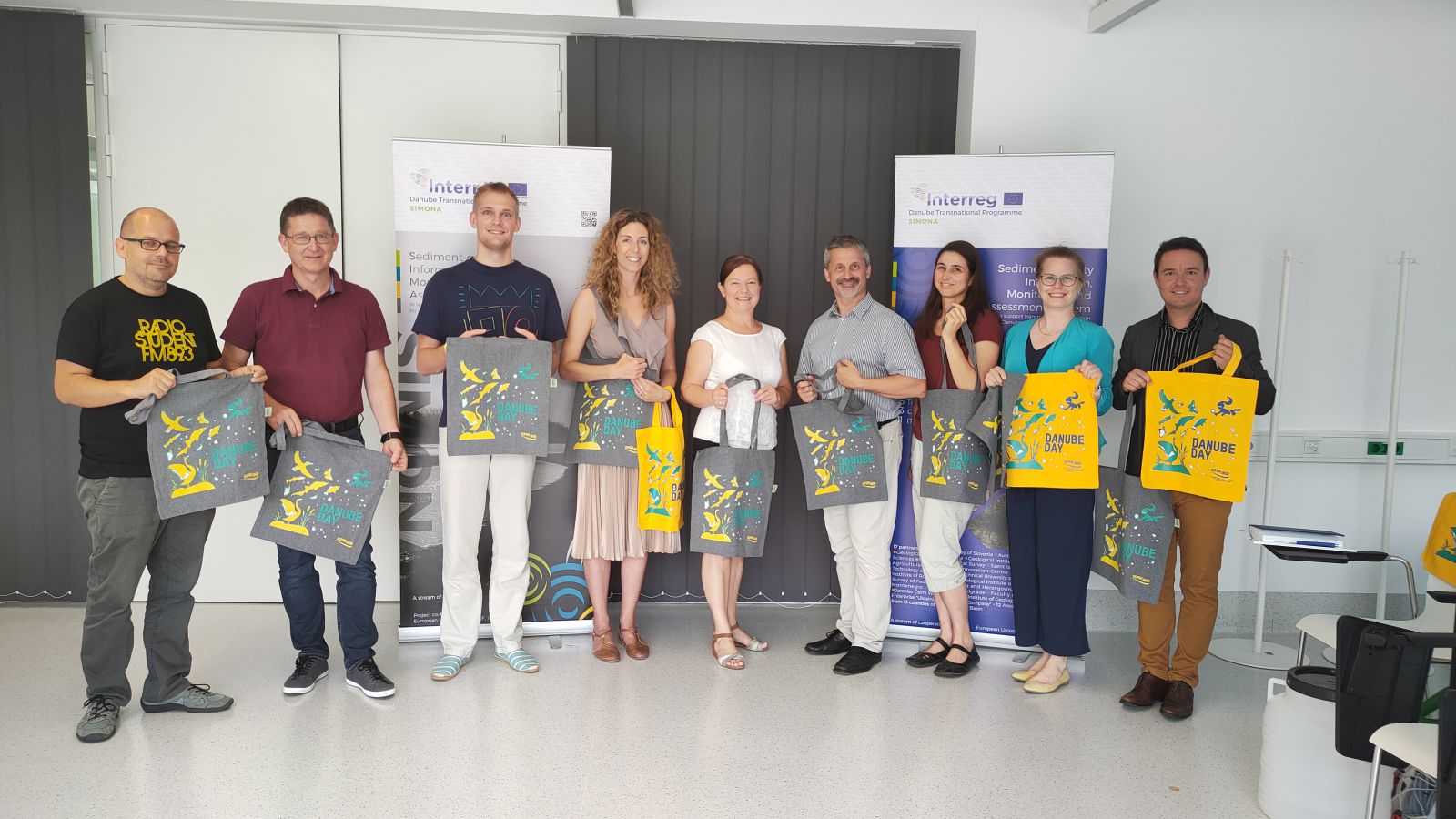 Danube Day was celebrated in cooperation with the SIMONA project final event
at the Slovenian Environment Agency
Find out more here: 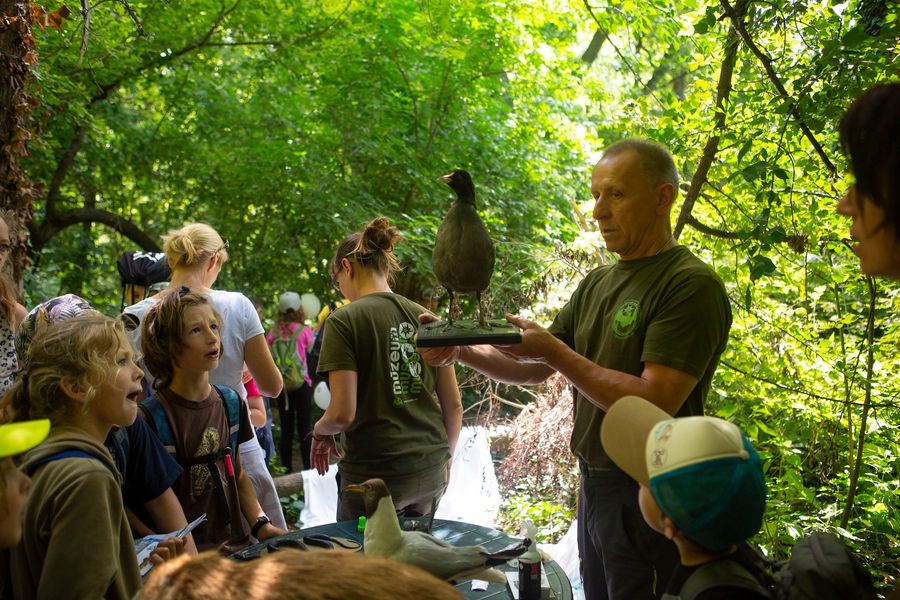 Official institutions and local stakeholders joined together to organise a wide variety of activities
on the occasion of Danube Day in Slovenia
Find out more here:

Two events were organised by our colleagues in Ukraine:

Why not #DiscoverDanube and see what happened during Danube Day 2021?

Why not get 'active for the Danube' at home, and try out the Danube Adventure Game now? 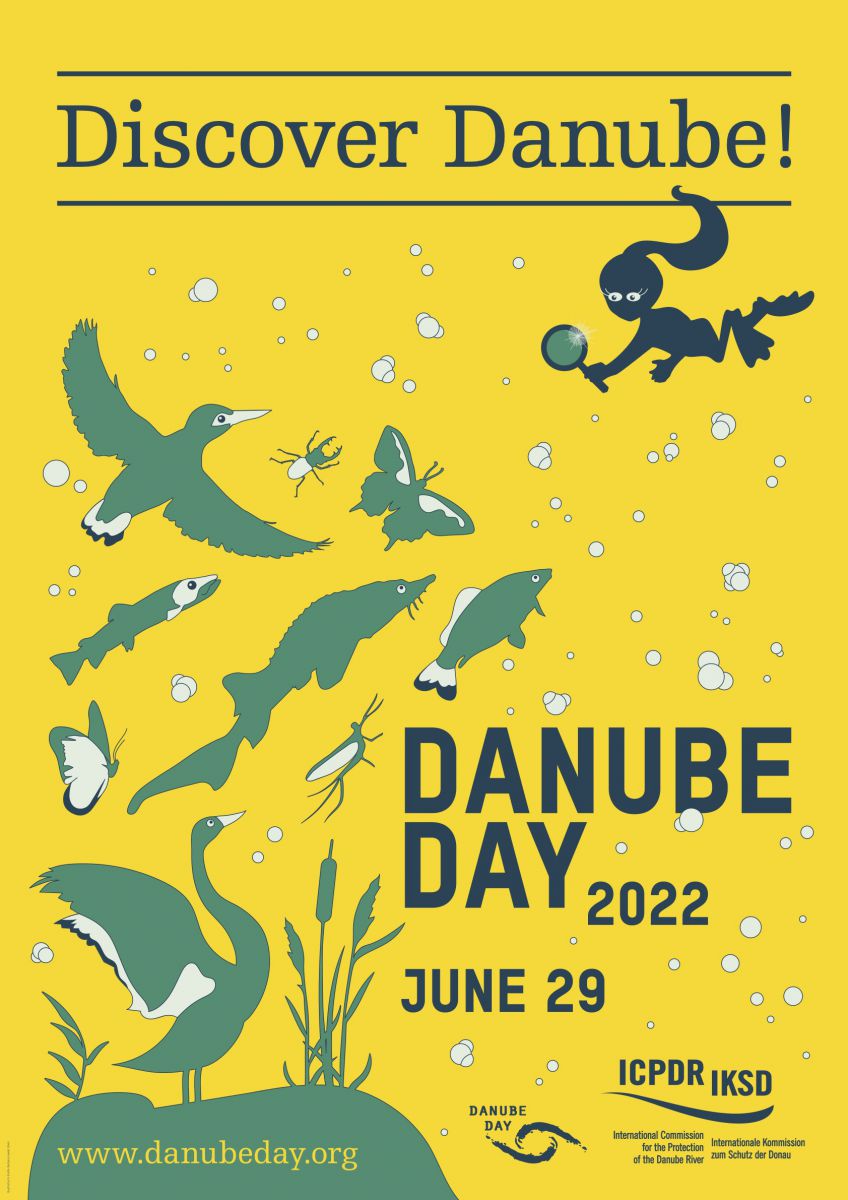